As we approach Global Ignite Week, a collection of Ignite events around the world during the first week of March, I can’t help but think about the future of conferences, one of O’Reilly’s major businesses. Here are some of the things we’re learning from Ignite.

There’s a nifty Bing map from Global Ignite sponsor Microsoft that makes it easy to find an Ignite near you. Click on the heading of the map below to see a larger version that lists all the Ignite locations alphabetically beside the map. 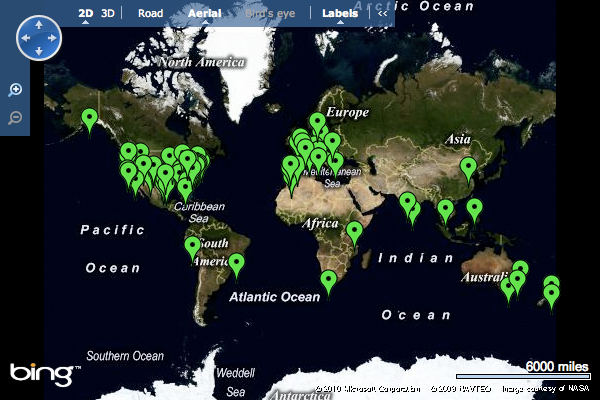