Uncertain prospects for the DATA Act in the Senate

If legislative efforts to standardize federal government spending data founder in the U.S. Senate, it's a missed opportunity. 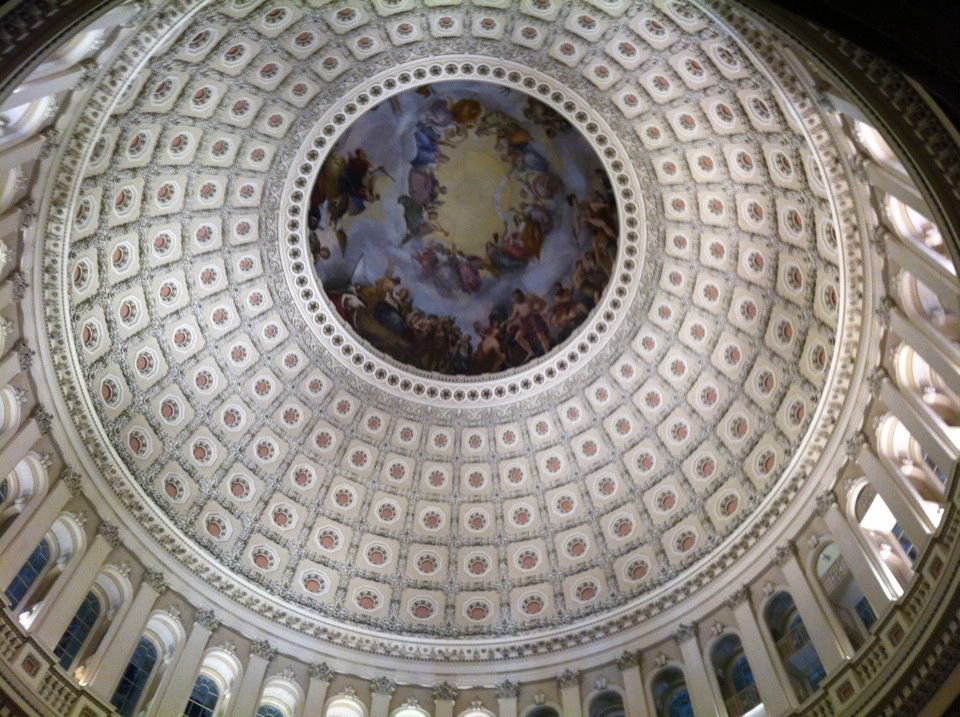 The old adage that “you can’t manage what you can’t measure” is often applied to organizations in today’s data-drenched world. Given the enormity of the United States federal government, breaking down the estimated $3.7 trillion dollars in the 2012 budget into its individual allocations, much less drilling down to individual outlays to specific programs and subsequent performance, is no easy task. There are several sources for policy wonks to turn use for applying open data to journalism, but the flagship database of federal government spending at USASpending.gov simply isn’t anywhere near as accurate as it needs to be to source stories. The issues with USASpending.gov have been extensively chronicled by the Sunlight Foundation in its ClearSpending project, which found that nearly $1.3 trillion of federal spending as reported on the open data website was inaccurate.

If the people are to gain more insight into how their taxes are being spent, Congress will need to send President Obama a bill to sign to improve the quality of federal spending data. In the spring of 2012, the U.S. House passed by unanimous voice vote the DATA Act, a signature piece of legislation from Representative Darrell Issa (R-CA). H.R. 2146 requires every United States federal government agency to report its spending data in a standardized way and establish uniform reporting standards for recipients of federal funds.

Orgs in Support of DATA Act

I spoke with Rep. Issa, who serves as the chairman of the U.S. House Government Reform and Oversight Committee, about the DATA Act and the broader issues around open government data at the Strata Conference in New York City.

Rep. Issa: …when I work with [Inspector Generals], they would love to have access to predictive [data analytics tools]. Today, they only have forensic. And in many cases, they have like stove pipe forensic. They only know after the fact, a portion of the data, and it frustrates them. We’re going to change that.

The DATA Act is bipartisan, which here in Washington is very unusual. One of the reasons is that people who want to know from the left and the right want to be in the know. We believe that by mandating standard reporting and a process of greater transparency and, of course, the tools created to make this easy and inexpensive for the private sector to participate in will give us an opportunity which will at some time be used by the left or the right or often used by simply people who have a vested interested in advising the private sector accurately on what is, has and will become events in government or for that matter, events in the private sector that are being aggregated through the government.

Your industry is going to be essential because if we give you more accurate, more easily compiled data, unless you turn it into information that’s valuable, we haven’t really accomplished what we want to. The same is true, though, unless you do it, my IGs won’t have private sector solutions that allow them to pick up COTS or near COTS solutions that are affordable and valuable and use them in evaluating government to drive out waste and fraud in government.

What’s next for the DATA Act?

The Senate version of the DATA Act, which is sponsored by Senator Mark Warner (D-VA) remains “pending” in the Homeland Security and Government Affairs Committee after a hearing last week, despite the considerable efforts of a new Data Transparency Coalition to move the bill. The hearing came one week after the coalition held a public DATA Demo Day that featured technology companies demonstrating different uses of standardized federal spending data, including claims that it could have prevented the scandal over excessive conference spending in the General Services Agency.

At the hearing, Senator Warner proposed an amended version of the DATA Act that would drop the independent board modeled on the Recovery Accountability and Transparency Board that oversaw spending from the American Recovery and Reinvestment Act of 2009, as Joseph Marks reported for Next Gov.

The DATA Act, however, received a hearing but not a markup, as Daniel Schuman, the legislative counsel of the Sunlight Foundation, wrote at the transparency advocate’s blog. For those who aren’t well versed in the legislative process, “markups” are when amendments are considered. The DATA Act will have to pass through the HSGAC committee to get to the floor of the Senate.) In his summary of the hearing, Schuman highlighted the opposition of the Office of Management and Budget and U.S. Treasury Department to the Act’s provisions:

Gene Dodaro, the Comptroller General, testified about a newly-issued GAO report on federal spending transparency, which alternatively praised and criticized OMB’s efforts to comply with legislation to improve information availability. During the Q&A, Dodaro explained that it may be helpful for Congress to enact legislation declaring what spending information it wants to have available to the public, as a way of establishing priorities and direction.

OMB Controller Daniel Werfel’s testimony [PDF] focused on OMB’s efforts to improve the accuracy and availability of spending information, largely defending the administration’s record. During the Q&A, Werfel emphasized that new legislation is not necessary to implement spending transparency as the administration already has the necessary authority. While his testimony highlighted the administration’s claims of what it has accomplished, it did not engage the concerns that OMB has dragged its feet over the last 4 years, or that OMB — as an arm of the president — may have mixed incentives about releasing potentially politically damaging information. He did explain that OMB has not released a statement of administration policy on the DATA Act, but that OMB (unsurprisingly) is less than enthusiastic about shifting responsibility over standard-setting and implementation to an independent body.

Treasury Department Assistant Fiscal Secretary Richard Gregg testified [PDF] about ongoing internal efforts at Treasury to improve data quality and projects that will yield results in the future. During the Q&A, Gregg explained that legislation isn’t needed for financial transparency, leadership in the executive branch would be sufficient. This raises the question of whether sufficient leadership is being exercised.

The question of leadership that Schuman raised is a good one, as is one regarding incentives. During July’s International Open Government Data Conference in DC, Kaitlin Devine, the senior developer working on the Sunlight Foundation’s Clearspending project, said that the problems with USASpending.gov government spending data come from oversight, not technology.

Devine was blunter in her post on OMB’s commitment to data quality last week:”The reforms posited by the DATA Act and the creation of a commission to implement them are right in line with what OMB has advocated for in the past,” she wrote. “They appear to now oppose those changes because they are no longer slated to be the ones in charge of them. That’s not a good enough reason to oppose a bill that contains not only useful reforms for spending data, but for government data in general.”

Overspending, waste, fraud or outright corruption tend to be revealed through investigative journalism, the work of inspector generals in the U.S. General Accounting Office, Congressional committees performing oversight of federal agencies, or special commission, notably the Truman committee during World War II. In the decades since, the work of inspector generals and Congressional staffers has been augmented by fraud detection technology, a critical innovation given the estimated $70 billion dollars in improper payments made by the federal government within the Medicare and Medicaid programs alone. (The fraud detection technology that was developed at PayPal and spun out into Palantir Technologies, in fact, has been deployed to that end.)

The promise of standardizing federal spending data, grant data — or performance data — is that those entrusted with oversight could be empowered with predictive data analytics tools and teams to discover patterns and shift policy to address them.

While the huge budget deficit in the United States is highly unlikely to be closed by cutting fraud and waste alone, making federal spending machine-readable and putting it online clearly holds promise to save taxpayers dollars. First, however, the quality of government spending data must be improved.

Important questions about the DATA Act remain, from the cost of its implementation for cities and states, which would have to report federal grants, to the overall cost of the bill to federal government. The Congressional Budget Office estimated that the DATA Act would cost the government $575 million to implement over 5 years. In response to the CBO, House Oversight staff have estimated that annual savings from standards and centralized spending database that would more than offset that outlay, including:

No formal subsequent action on the DATA Act has been scheduled in the Senate and, with the August recess looming and many eyes turning to cybersecurity legislation, there are uncertain prospects for its passage in this election year’s legislative calendar.

The need for the federal government, watchdogs and the people to be able to accurately track the spending of taxpayer dollars through high quality open government data, however, remains acute.