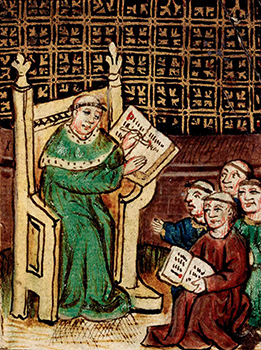 In this week’s Design Podcast episode, I sit down with Wesley Yun, director of user experience on the hardware side at GoPro. Yun will be be speaking at O’Reilly’s inaugural Design Conference. In this episode, we talk about managing and recruiting designers at GoPro, Designer Fund’s Bridge Guild, and mentoring the next generation of designers.

Managing is humbling. My job isn’t to tell my designers what to do. My job is to hire the best designers I know how to, or I can hire at the organization that’s right for them and then create this space and the opportunity for them to do the best work of their life. That, to me, is what a good manager does. I very rarely tell my designers what to do. I help them frame problems. I help them sell ideas. I help streamline their thoughts.

[When recruiting], I look for things that are very unique, not something that you can see on a page or a resume. There are people who just bring a sense of joy and happiness and collaboration and trust; it’s nothing specific that you can ever point out.

END_OF_DOCUMENT_TOKEN_TO_BE_REPLACED

Katie Dill on heading up experience design at Airbnb

The O'Reilly Radar Podcast: A triforce company structure, the power of storyboards, and designing business strategy. 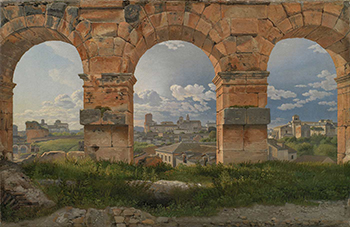 In this special holiday episode of the Radar Pocast, we’re featuring a podcast cross-over of the O’Reilly Design Podcast, which you can find on iTunes, Stitcher, TuneIn, or SoundCloud. O’Reilly’s Mary Treseler host’s the Design Podcast, and in this episode, she chats with Airbnb’s head of experience design Katie Dill about the values that drive design at Airbnb, the triforce structure of the company, and the process of journey mapping their users’ experience.

Here are a few snippets from their conversation:

That triforce of product management, engineering, and design, working together from point zero on the process of what problems we are trying to solve, and how we might solve that, and why we might solve it, and what the road map should be in getting there, is a process that is facilitated through design thinking. It’s a process that includes all those voices in a way that we think gets us to some solutions that are a little bit more creative than we otherwise would have gotten to, but also thoughtfully considered in terms of the technology and the business impact.

END_OF_DOCUMENT_TOKEN_TO_BE_REPLACED

The O’Reilly Design Podcast: Prototyping for digital and physical, IBM’s bet on design, and diversity in design. 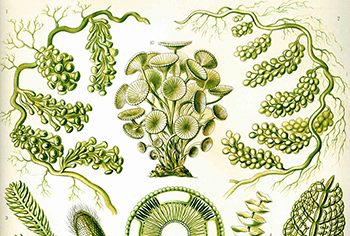 In this week’s Design Podcast, I sit down with Kathryn McElroy, design lead on IBM’s Watson team. McElroy will be be speaking at O’Reilly’s inaugural Design Conference in January. In this episode, we talk about prototyping for digital and physical, design and diversity, and what it’s like working at IBM.

I see the shift from an engineering feature-based product design to a user-centered product design across a 380,000 person company to be the most challenging but most impactful place that I can work. On a day-to-day basis, how this comes through is how we interact with our teams. As designers coming into this ecosystem, a lot of these people haven’t really heard about user-centered design until they come to our design boot camps here in Austin.That’s when we bring all of our product teams together—the business people, the engineers, and the designers—to center around their product and think about it from the user’s point of view. … What’s the most interesting about this is just the fact that it’s at this mind-boggling scale.

Specifically for physical prototyping, I learned mostly self-taught during my MFA program. I had a couple of great classes where we were focused on building electronics, and that was the first time I was introduced to it. I’ve only been doing it for three years, but it’s something you can learn on your own. There’s so many people with guidance out on the Internet and are willing to help you.

END_OF_DOCUMENT_TOKEN_TO_BE_REPLACED

Bob Baxley on Apple and Pinterest, company cultures, and the designer shortage 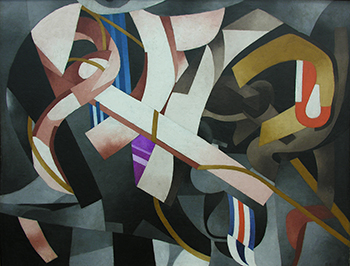 In this week’s Design Podcast episode, I sit down with Bob Baxley, who is keynoting at OReilly’s inaugural Design Conference. He compares cultures at Apple and Pinterest, talks about competition in the design playing field, and addresses the designer shortage.

My observation is that although Apple really dominates the product culture of technology, certainly in Silicon Valley potentially globally, it’s really the Google culture that dominates how companies work.

By that I mean, a culture of engineering-centric, ship fast, let’s fix stuff, intense incrementalism based on metrics and experimentation, which is very different from how Apple works, at least in the time I was there, where it was much more deterministic. I think the difference maybe has to do with the business models, where Apple is creating a product that they’re going to sell and somebody has to pay money for.

Pinterest, I think, is trying to sit in between those two right now. The foundational DNA of Pinterest is definitely Google, where Ben Silverman, the founder and CEO, was before he started Pinterest, and then Evan Sharp, who’s the creative co-founder. Evan was at Facebook, and my experience of Pinterest is that it’s really in between a Google and Facebook culture—a lot of emphasis on engineering, but still a lot of input from product management and obviously design; having a design co-founder influences the company a lot.