Among the general public, the best-understood use case for drones is package delivery, which obscures many other promising applications (and perhaps threatens to become the Internet-connected refrigerator of autonomous aircraft). There’s also widespread (and understandable) fear of drones. “We need to make drones do things to improve our lives and our world,” Buddy says. “That will get people to accept drones into their lives a little bit more.” END_OF_DOCUMENT_TOKEN_TO_BE_REPLACED 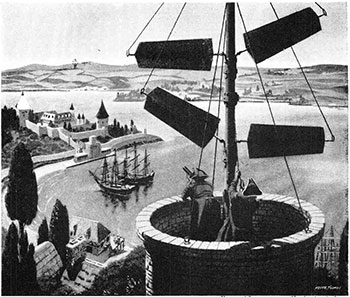 We also talk about what’s happening in Shenzhen, China (which has been called “China’s Silicon Valley”), and the hardware hub’s dynamic mix of entrepreneurship, knockoffs, and innovation. END_OF_DOCUMENT_TOKEN_TO_BE_REPLACED