The Google retail store rumor ignited again this week. Seth Weintraub reported at 9to5Google that “[a]n extremely reliable source has confirmed to us that Google is in the process of building stand-alone retail stores in the U.S.” to be opened in time for the 2013 holiday season. The Wall Street Journal’s Amir Efrati followed with confirmation from “people familiar with the matter,” though one of those people said it wouldn’t happen this year.

Across the board, analysts seem to think it’s a good idea. Alyson Shontell at Business Insider noted that as Google becomes more of a hardware company — with its Android devices, Google Glass, and self-driving cars — analysts say it’s time for Google to work on its brand image, which will require consumer interaction, something the company hasn’t done much of up to this point. Google executives seem to agree — Weintraub reported that retail store plans started to solidify along with plans to offer Google Glass to mainstream consumers. “The leadership thought consumers would need to try Google Glass first hand to make a purchase,” Weintraub wrote. “Without being able to use them first hand, few non-techies would be interested in buying Google’s glasses (which will retail from between $500 to $1,000).”

END_OF_DOCUMENT_TOKEN_TO_BE_REPLACED 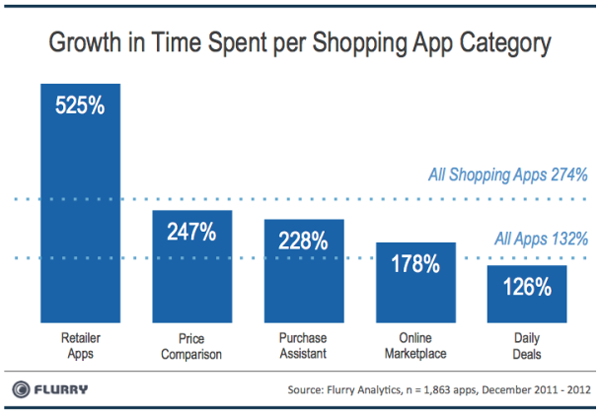 END_OF_DOCUMENT_TOKEN_TO_BE_REPLACED

Connecting dots between the Sears supply chain and modern ecommerce. Plus: A look at mobile partnerships and NFC keychains.

An analyst says online commerce is a descendant (and a return) of the circa-1900s catalog model, Deutsche Telekom partners with MasterCard for its mobile wallet platform, and NFC keychains may spark technology solutions. (Commerce Weekly is produced as part of a partnership between O'Reilly and PayPal.)

TiVo and PayPal get into couch commerce, hints of Sprint's NFC wallet, and Apple's got a lot of credit cards.

TiVo and PayPal hope consumers will shop from the couch, Sprint wants its own wallet, and Apple has 400 million active accounts. (Commerce Weekly is produced as part of a partnership between O'Reilly and PayPal.)

In the first edition of ePayment Week: Is there a connection between Android 2.3 and Google's purchase of Zetawire? Plus: News on Visa's iPhone app and Zynga's disinterest in advertising.