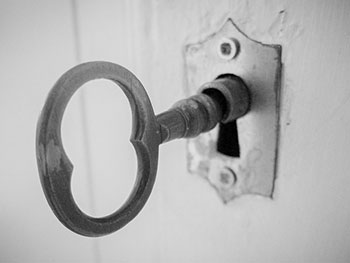 OpenID and OAuth, which have proven their value on the Web, have an equally vital role in the exchange of data in health care. This task — often cast as the interoperability of electronic health records — can reasonably be described as the primary challenge facing the health care industry today, at least in the IT space. Reformers across the health care industry (and even Congress) have pressured the federal government to make data exchange the top priority, and the Office of the National Coordinator for Health Information Technology has declared it the centerpiece of upcoming regulations. END_OF_DOCUMENT_TOKEN_TO_BE_REPLACED