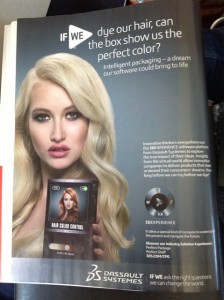 I recently bought a netbook and installed Jolicloud, a Linux/Ubuntu distro designed as a replacement for, or companion to, Windows. Jolicloud was a revelation, something fresh and new in the seemingly snail-paced world of desktop computing. The bold idea of Jolicloud is that the browser is the operating system. It's all you need and you don't need to even think…