Rob Coneybeer on Nest and the next big thing in hardware

Subscribe to the O’Reilly Hardware Podcast for insight and analysis about the Internet of Things and the worlds of hardware, software, and manufacturing: TuneIn, Stitcher, iTunes, SoundCloud, RSS. 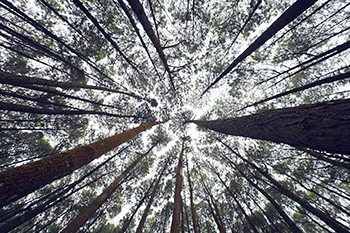 In this new episode of the Hardware Podcast, David Cranor and I talk with Rob Coneybeer, managing director and co-founder of Shasta Ventures, one of the critical first investors in hardware startups including Nest, Fetch Robotics, and Turo (formerly RelayRides).

END_OF_DOCUMENT_TOKEN_TO_BE_REPLACED 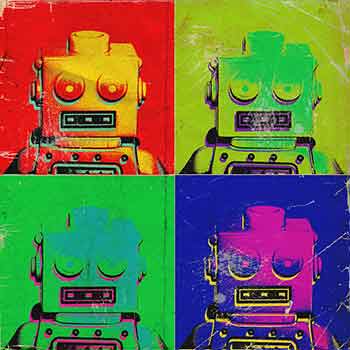 In this episode of the Solid Podcast, David Cranor and I talk with Tobias Kinnebrew, strategist at Google Robotics and formerly the director of product strategy at Bot & Dolly and principal creative director for HoloLens at Microsoft. END_OF_DOCUMENT_TOKEN_TO_BE_REPLACED