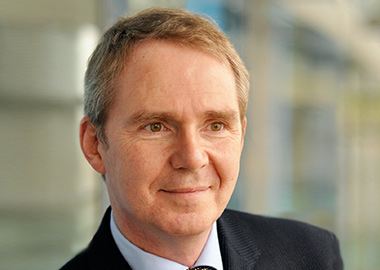 In the following interview, Professor Shadbolt and I discuss what lies ahead. His responses were lightly edited for content and clarity.
END_OF_DOCUMENT_TOKEN_TO_BE_REPLACED

The White House added a community for the "smart disclosure" of consumer data to Data.gov.

On Monday morning, the Obama administration launched a new community focused on consumer data at Data.gov. While there was no new data to be found among the 507 datasets listed there, it was the first time that smart disclosure has an official home in federal government. 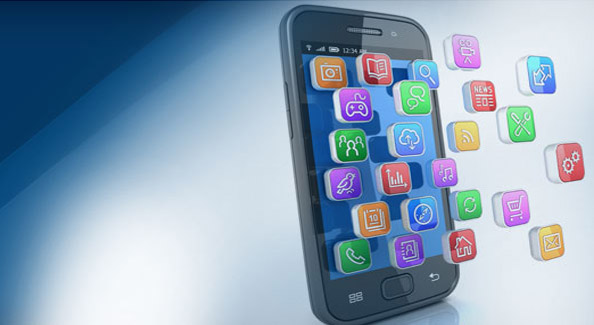 “Smart disclosure means transparent, plain language, comprehensive, synthesis and analysis of data that helps consumers make better-informed decisions,” said Christopher Meyer, the vice president for external affairs and information services at Consumers Union, the nonprofit that publishes “Consumer Reports,” in an interview. “The Obama administration deserves credit for championing agency disclosure of data sets and pulling it together into one web site. The best outcome will be widespread consumer use of the tools — and that remains to be seen.”

You can find the new community at Consumer.Data.gov or data.gov/consumer. Both URLs forward visitors to the same landing page, where they can explore the data, past challenges, external resources on the topic, in addition to a page about smart disclosure, blog posts, forums and feedback.

“Analyzing data and giving plain language understanding of that data to consumers is a critical part of what Consumer Reports does,” said Meyer. “Having hundreds of data sets available on one (hopefully) easy-to-use platform will enable us to provide even more useful information to consumers at a time when family budgets are tight and health care and financial ‘choices” have never been more plentiful.”

END_OF_DOCUMENT_TOKEN_TO_BE_REPLACED

Should the Freedom of Information Act extend to data in private companies?

The Freedom of Information Act (FOIA), which gives the people and press the right to access information from government, is one of the pillars of open government in the modern age. In the United States, FOIA is relatively new — it was originally enacted on July 4, 1966. As other countries around the world enshrine the principle into their legal systems, new questions about FOIA are arising, particularly when private industry takes on services that previously were delivered by government.

In that context, one of the federal open government initiatives worth watching in 2012 is ‘smart disclosure,’ the targeted release of information about citizens or about services they consume by government and by private industry. Smart disclosure is notable because there’s some “there there.” It’s not just a matter of it being one of the “flagship open government initiatives” under the U.S. National Plan for open government or that a White House Smart Disclosure Summit in March featured a standing room only audience at the National Archives. When compared to other initiatives, there has been relatively strong uptake of data from government and the private sector and its use in the consumer finance sector. Citizens can download their bank records and use them to make different decisions.

Earlier this summer, I interviewed Representative Darrell Issa (R-CA) about a number of issues related to open government, including what he thought of “smart disclosure” initiatives.

END_OF_DOCUMENT_TOKEN_TO_BE_REPLACED

What is smart disclosure?

Smart disclosure is when a company or government agency provides consumers with periodic access to personal data in an open format. Citizens can put their own data assets to work in making better choices about finance, healthcare, travel, energy, education, real estate and more.