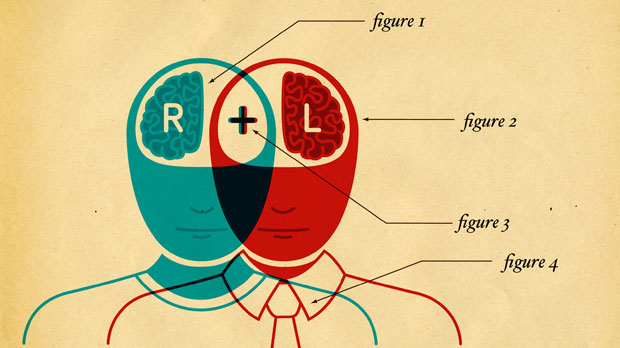 END_OF_DOCUMENT_TOKEN_TO_BE_REPLACED

Making the case for blended architectures in the rapidly evolving universe of advanced analytics.

Two years ago, most of the conversations around big data had a futuristic, theoretical vibe. That vibe has been replaced with a gritty sense of practically. Today, when big data or some surrogate term arises in conversation, the talk is likely to focus not on “what if,” but on “how do we get it done?” and “what will it cost?”

What’s driving the need for change? There are several factors, including a new class of apps for personalizing the Internet, serving dynamic content, and creating rich user experiences. These apps are data driven, which means they essentially feed on deep data analytics. You’ll need a steady supply of activity history, insights, and transactions, plus the ability to combine historical analytics with hot analytics and read/write transactions. END_OF_DOCUMENT_TOKEN_TO_BE_REPLACED

A profile of web operations and performance expert Justin Huff, software engineer at PicMonkey and formerly of Google/Picnik.

Jesse Robbins on the state of infrastructure automation

Shifts for sysadmins and a surprising use for Chef.

A profile of web operations and performance expert Sergey Chernyshev, director of web systems and applications at truTV and organizer of the New York Web Performance Meetup Group.

An astonishing connection between web ops and medical care.

Machine learning and access to huge amounts of data allowed IBM to make an important discovery about premature infants. If web operations teams could capture everything — network data, environmental data, I/O subsystem data, etc. — what would they find out?

A new look at Yahoo's traffic, the challenge of scaling Tumblr, and a host of visualization guidelines.

In this week's data news: Yahoo visualizes its front page traffic and demographics, why Tumblr is tougher to scale than Twitter, and a look at what you need to consider as you build visualizations.

Highlights from the 1/19/12 edition of the Strata newsletter include: Slow download times prevent a major media organization from innovating, and Velocity co-chair John Allspaw unearths some pearls of wisdom from his archive.

Velocity is coming to Europe

The Velocity Conference has already turned once exotic topics like database scaling and mobile performance into common knowledge. Now, Velocity is bringing its mix of web ops and performance evangelism to Europe.