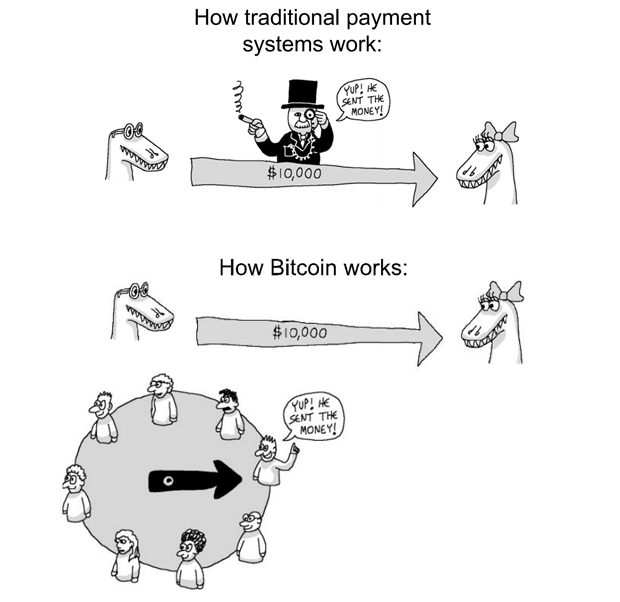 They presented an overview that clears up some of the misconceptions about bitcoin. END_OF_DOCUMENT_TOKEN_TO_BE_REPLACED