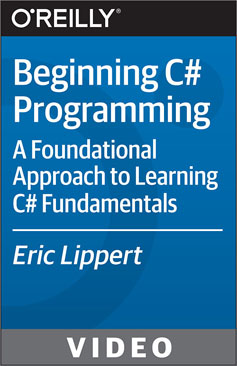 I always recommend that everyone use the strictest warning settings on their compiler, to pay attention to warnings, and to (carefully) fix them all. Even fix the false positives; if the code was weird enough to fool the compiler then it’s weird enough to fool a human, and you don’t want to have “expected” warnings distracting you from actual warnings.
END_OF_DOCUMENT_TOKEN_TO_BE_REPLACED