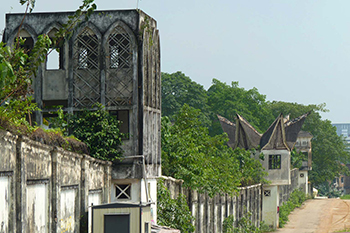 But as time has progressed, Evernote has added many other features. Some I might have a use for, but they’re implemented poorly; others I’d rather not have, thank you. I’ve tried sharing Evernote notes with other users: they did a good job of convincing me not to use them. Photos in documents? I really don’t care. When I’m taking notes at a conference, the last thing I’m thinking about is selfies with the speakers. Discussions? No, please no. There are TOO MANY poorly implemented chat services out there. We can discuss my shared note in email. Though, given that it’s a note, not a document, I probably don’t want to share anyway. If I wanted a document, even a simple one, I’d use a tool that was really good at preparing documents. Taking notes and writing aren’t the same, even though they may seem similar. Nor do I want to save my email in Evernote; I’ve never seen, and never expect to see, an email client that didn’t do a perfectly fine job of saving email. Clippings? Maybe. I’ve never particularly wanted to do that; Pinboard, which has stuck to the “do one thing well” philosophy, does a better job of saving links. END_OF_DOCUMENT_TOKEN_TO_BE_REPLACED