The new hardware movement at CES 2016

The O’Reilly Hardware Podcast: Observations from the Consumer Electronics Show. 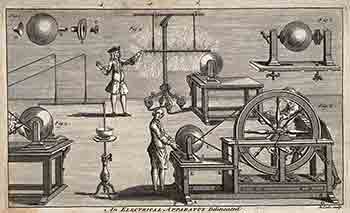 David Cranor and I have devoted this episode of the Hardware Podcast to a recap of the 2016 Consumer Electronics Show. It’s probably the last recap you’ll hear, since the show happened four weeks ago, but that just means it’s had more time to marinate.

Signs of the new hardware movement were everywhere this year in the innovative new products as well as the cloud of fast-follower devices that surrounded each successful piece of hardware.

Some other products we mention: